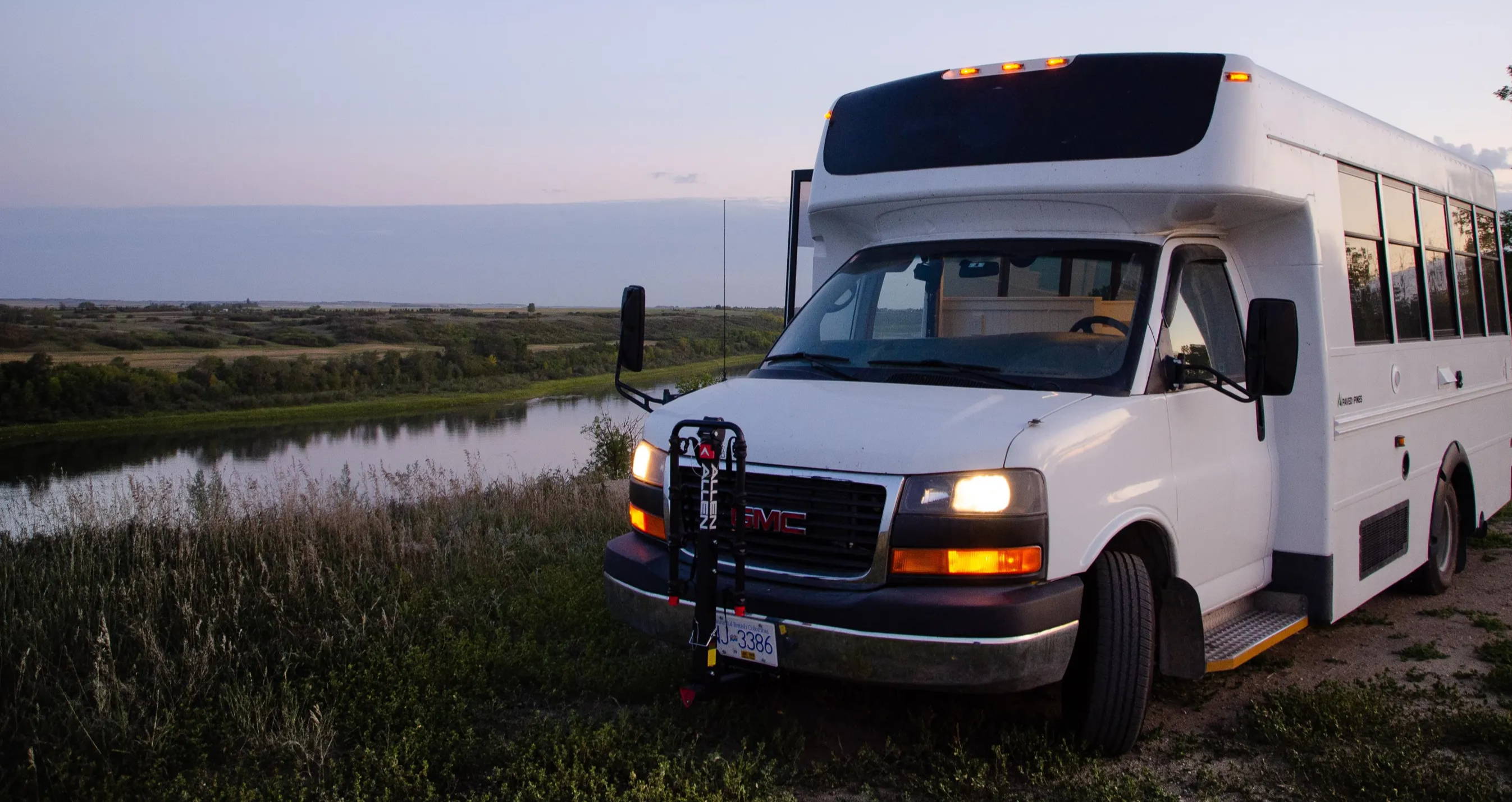 Why paved to pines?

Paved To Pines is now a dynamic team of 4 and together, our story and dream is to have fun and build you a 4 season camper vehicle that you're going to be proud to show off to your friends and family.

You're not looking for an overpriced mass manufactured camper, with ridiculous color palettes and boring exteriors, that's why you're here, reading this.

When you work with Paved To Pines, you're getting something thats built for you with pride and that you're proud to own. A skoolie or van conversion you're so excited about that you've planned your next 10 adventures in advance.

Our tight-knit team takes pride in every single nail, screw and board put into your conversion just as if we were making our own once again.

#Vanlife and Skoolies aren't for everyone, sure. But If you're looking to experience this incredible planet on a solo-adventure or with your closest family and friends in a one of a kind RV to embrace an adventurous lifestyle filled with awesome stories and experiences that everyone wishes they could, you're in the right place.

Contact us now and let's get you on the road!

Want to see the work we're so proud of? Check out our van conversion & school bus conversion gallery.

The Paved to Pines team.

Paved to Pines started as an idea between two college roommates and best buds, Mitchell Rosko and Steven Glass.

We met playing college hockey in beautiful British Columbia in a city called Castlegar. The outdoor focused Kootenay region and culture brought on our love of fishing, hiking, camping and everything else outdoors related which inevitably led us to find out about Vanlife and Skoolie conversions.

"How cool would it be if we turned a School Bus into an RV?" was a conversation we often caught ourselves in after drinking a few.... root beers.. in College.

Fast forward one year after College, Paved to Pines Founder, Steven decided to make this a reality so he traded his motorcycle for a 1992 Blue Bird 40 Foot School Bus.

After countless weeknights and weekends building our first Skoolie (the DIY community knows what we're talking about), Judy was finally built and Steven was living the Skoolie life full-time! 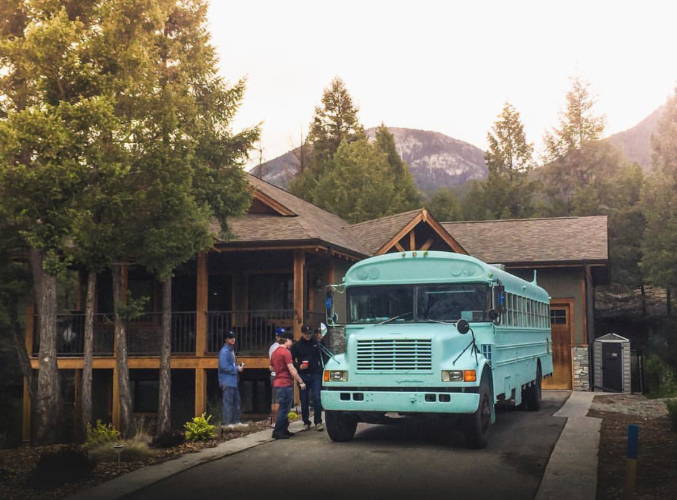 Paved to Pines wasn't anything more than a pipe dream and a blank Facebook page while Steven and Mitchell founded a marketing company.

While Steven was living in his school bus conversion, it didn't take long for the excitement to build. People started asking him if we could build them a camper from a bus, van, even ambulances. Some people also wondered what the heck he was doing living in a school bus..

Before we knew it, we had turned this pipe dream into a reality, working with people like you to make dream van conversions and school bus conversions come true.

We are now growing dynamic tight knit team that sings just about as much as we work.

We hired Cole after he told he us he played guitar and won a Karaoke league, both are key aspects in our shop culture. On top of singing like an angel, he's basically IKEA with legs, the man can build anything.

Christian, is a multi-faceted, red-headed swiss-army knife. Not only does he also have a top-notch personality that fits our culture, as a finisher, he strives for perfection in all of the little details you'll see in our builds.

Now that you've met us, introduce yourself and get in touch! 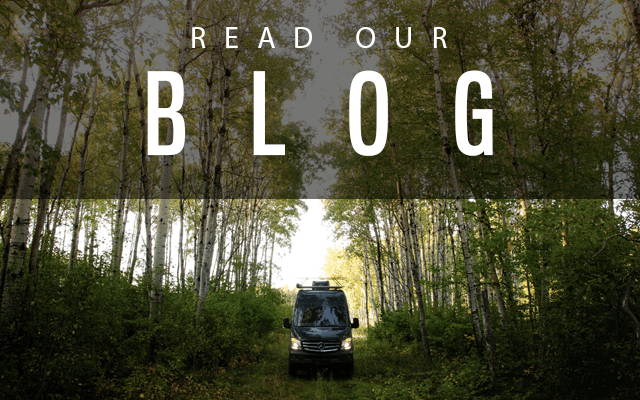 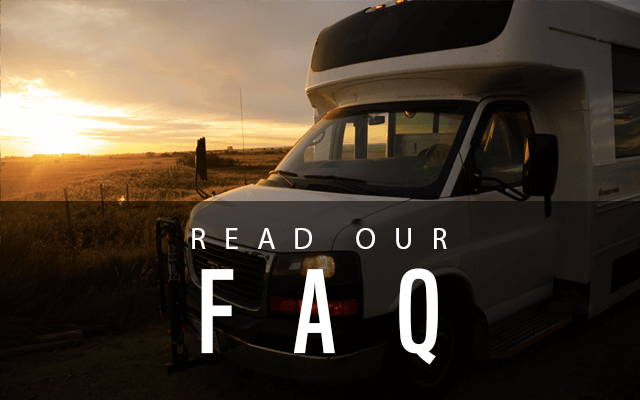